About the baritone and his career and life so far …

From an early age Askar Lashkin was surrounded by music. Born in 1989 in the city of Tashkent, then the capital of the Soviet republic of Uzbekistan. His parents were both artists: his grandmother was a ballerina and his grandfather, worked in the famous group of folk dances. Even his parents studied music, his mother studied piano, his father studied accordion. 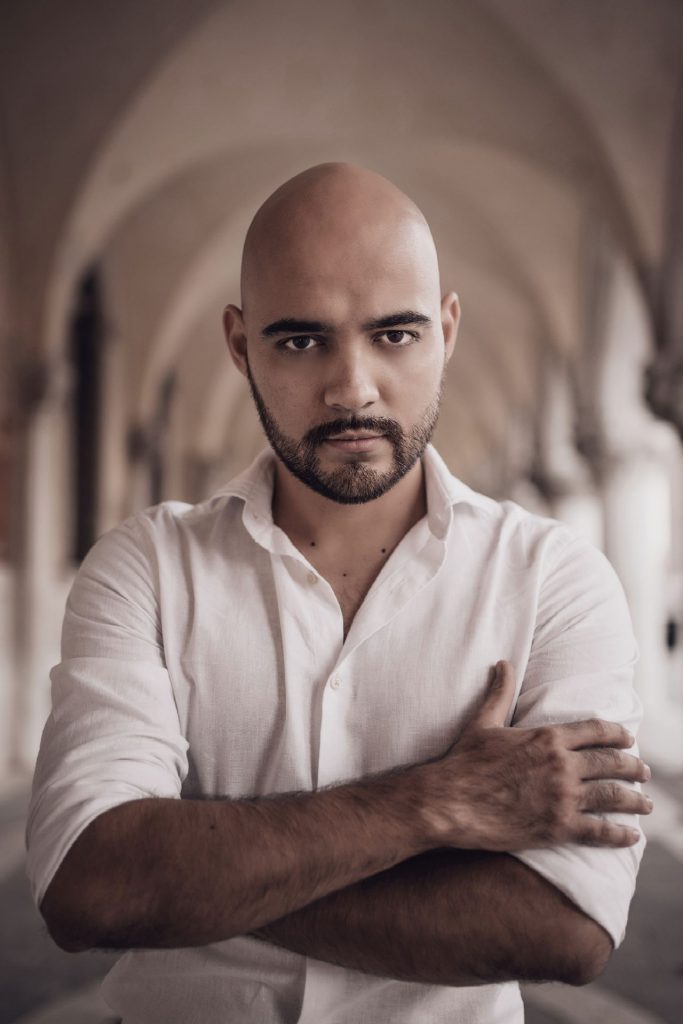 The latest in performances and recitals for this season

The latest news, press and reviews from Askar’s performances and recitals

Hello, Askar! It’s always a pleasure to meet & to chat with young promising artists. How’s it going? What is an opera-student doing in a time like this, when time is passing but we can’t do more in our field? How are you spending it and what are your thoughts and state of mind regarding 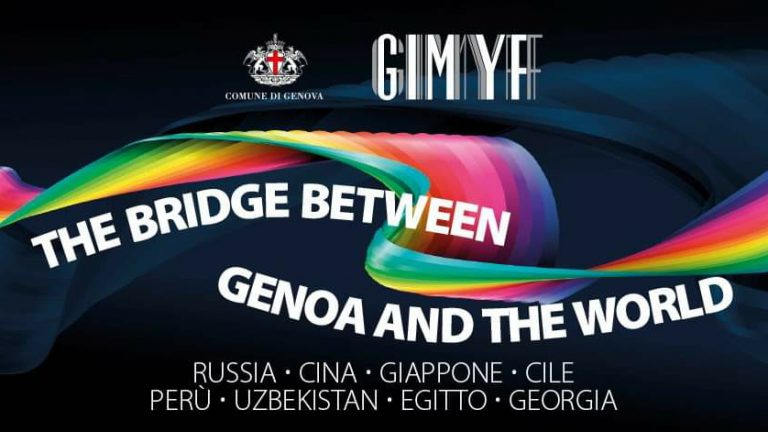 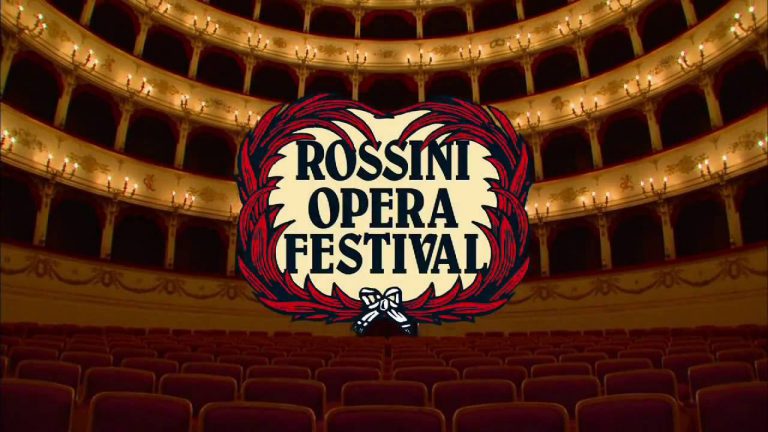 Do you want to receive more news about Askar’s career and life?